Loss of my mother, a life stage, what Yoga or mediation to do?

My Moms funeral was two days ago. I’m doing 40 day Radiant Body Sadhana at moment which helps me to take care of myself at this moment of crisis. My Mom died completely unexpectedly while at sea with her loved one, on a sailing boat. Are there any classes that deal with grief, the loss of someone very close, also - to study energy and life force. I saw my Moms body in a casket and it felt like it was just a shell, devoid of the conciousness, the Fire, the life force, that inhabited it.

@valis I am incredibly sorry to hear about the loss of your mother, especially so suddenly. I feel for you and I am here if you’d like to talk. I lost my father about 5 years ago with only 5 weeks of knowing he was sick. I actually posted some of the classes that have helped me a lot here: https://community.glo.com/t/grief-over-a-loved-one-passing/23/5

But I would love to continue the conversation and continue sharing classes and healing together. I know the time difference for us is different but the pain remains. It does change however and it gets better. I still feel my dad with me a lot. I get little signs that he is looking out for me. Your mom’s body may have seemed empty, but that is because her soul is with you. With you and inside of you. It can be hard to feel it sometimes, especially in the beginning but just remember that she is with you still. 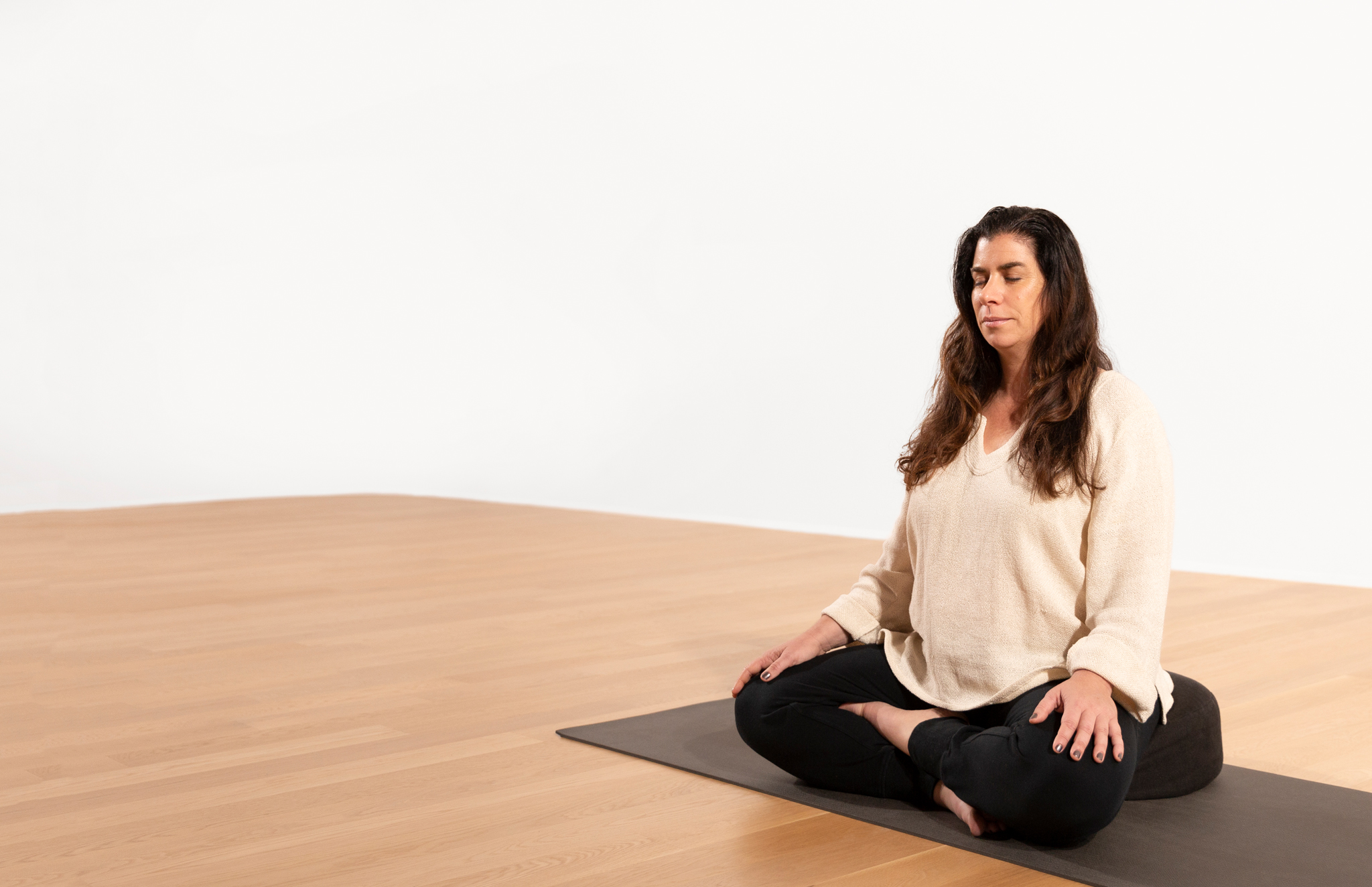 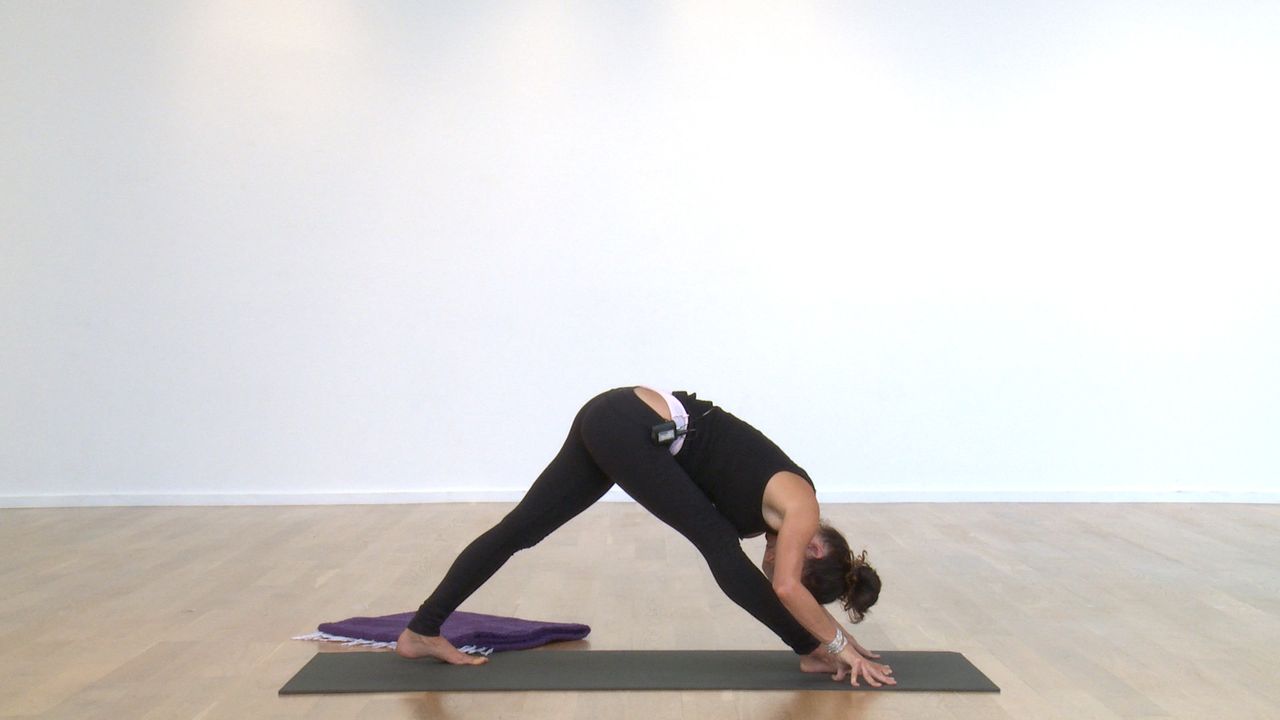 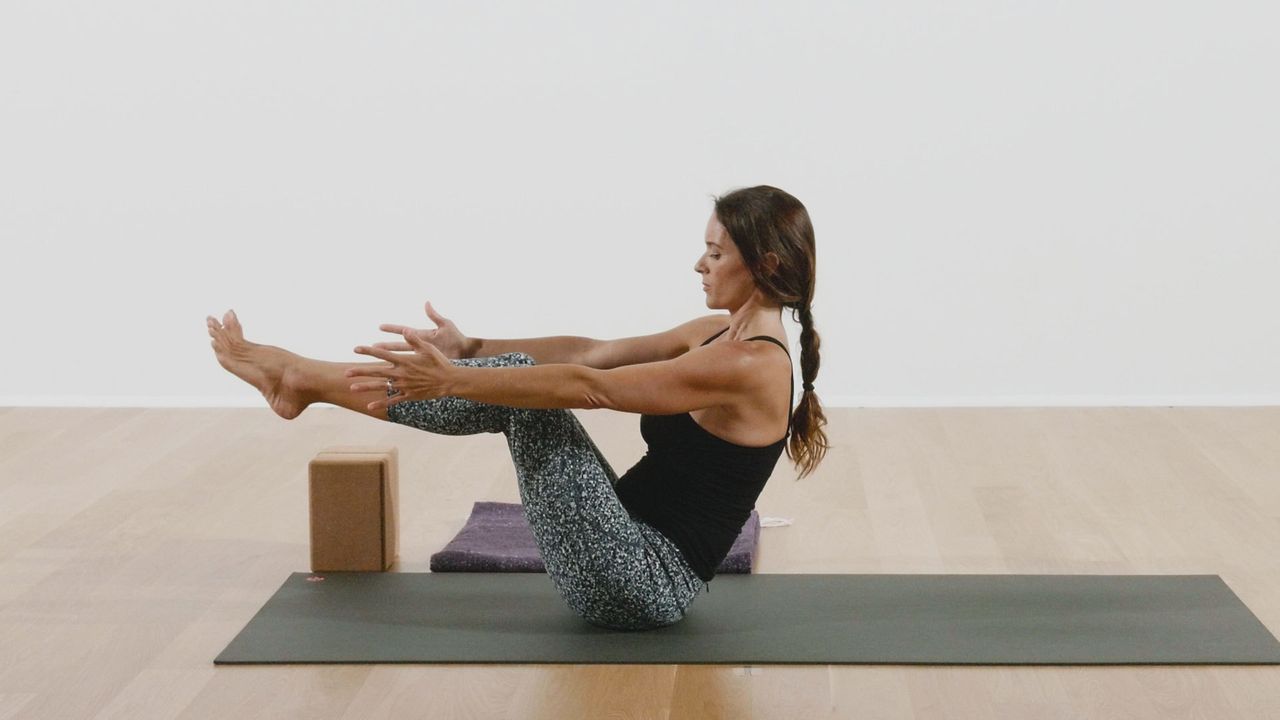 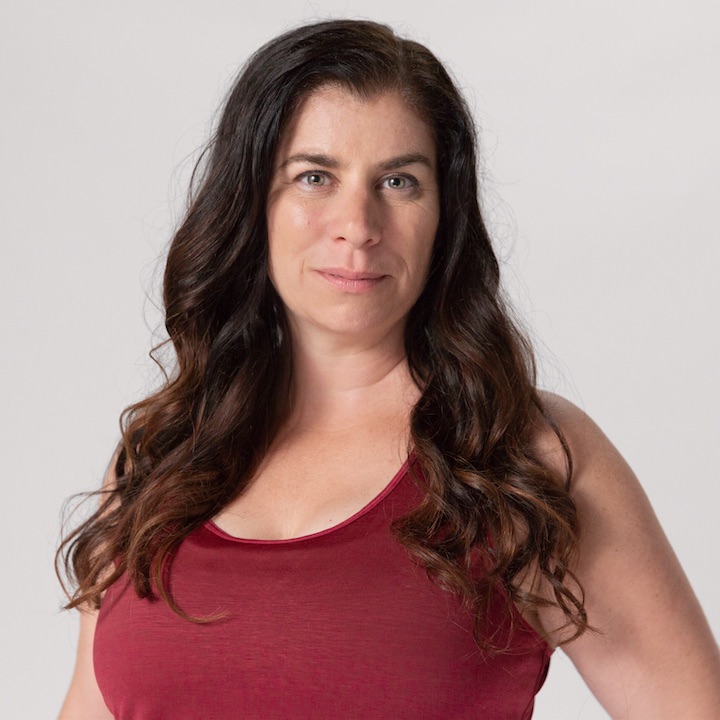 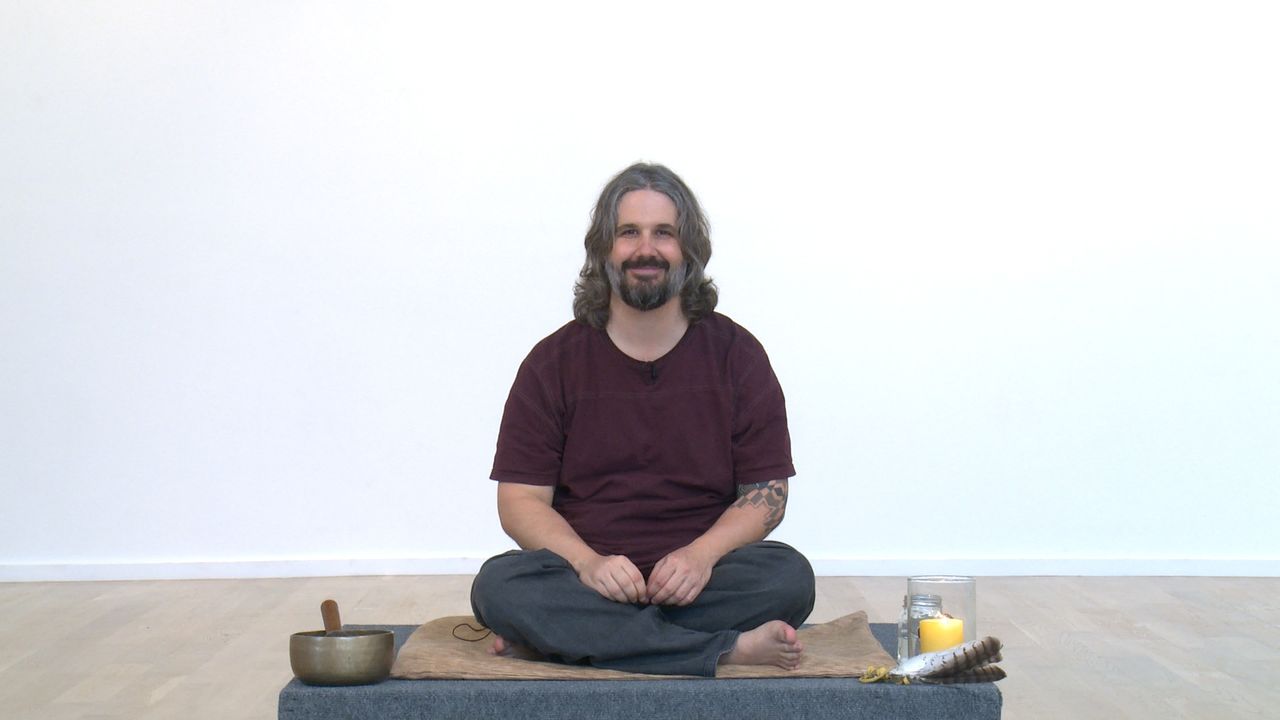 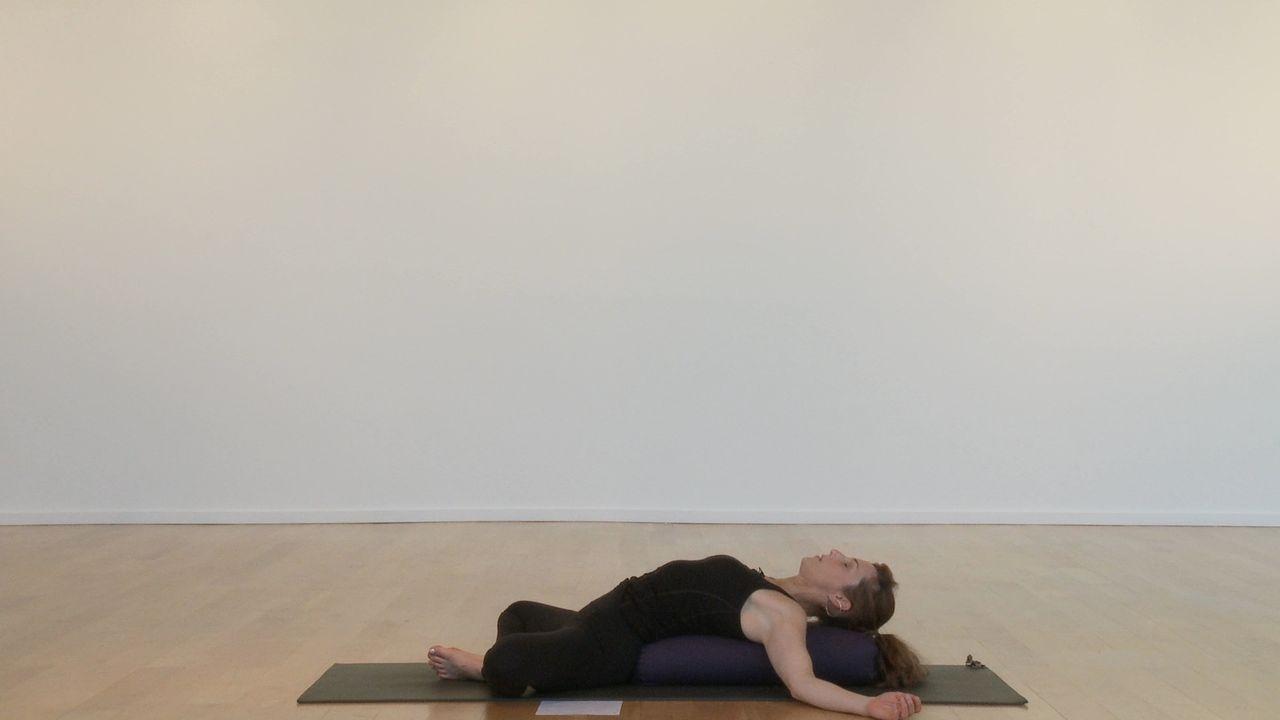 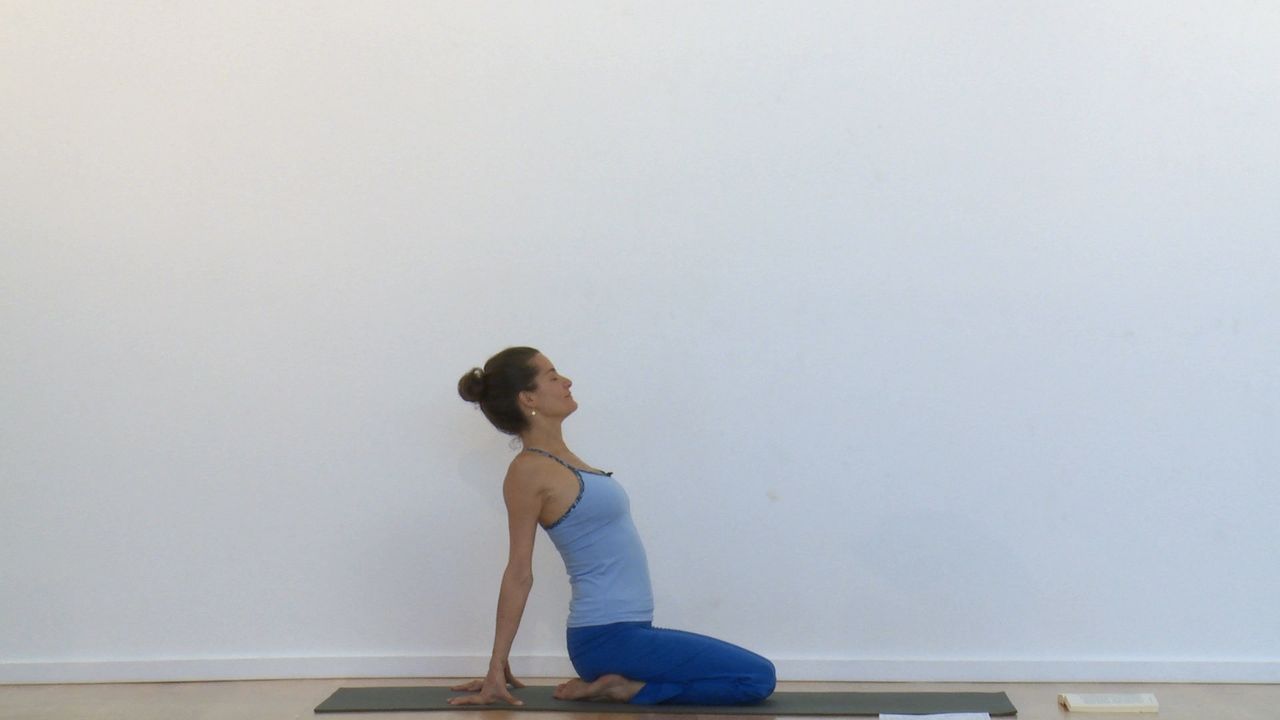 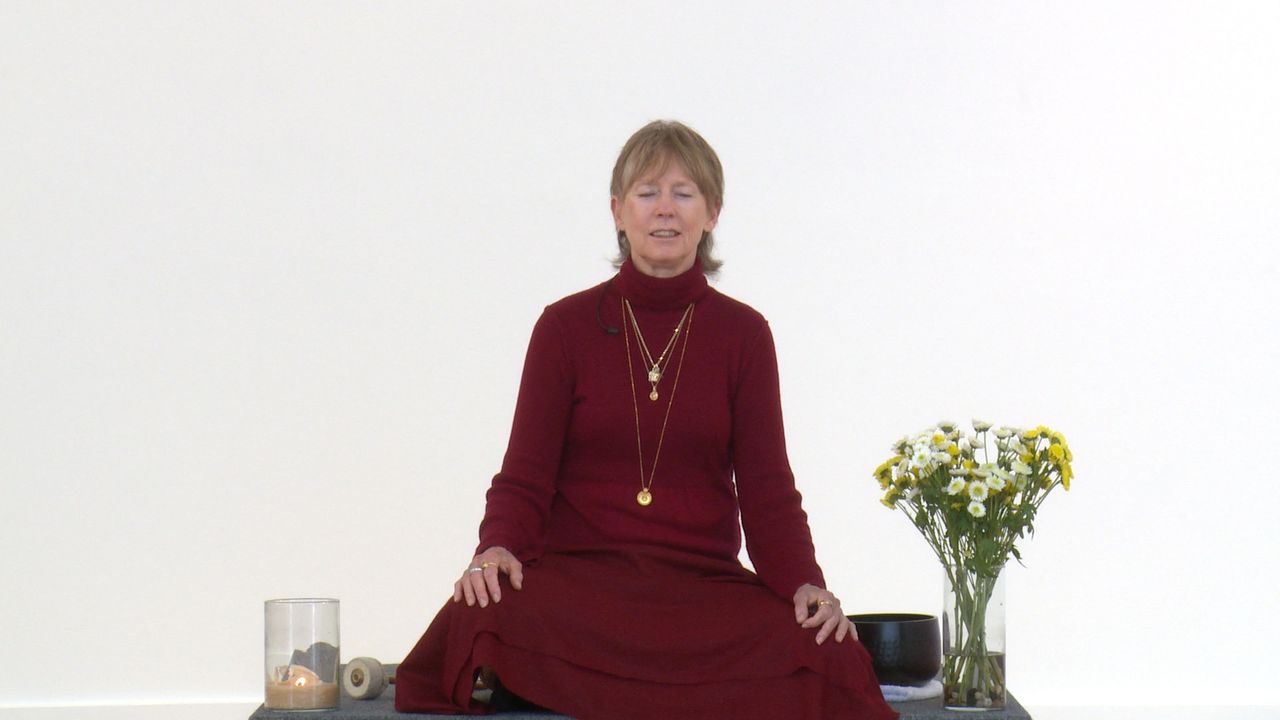 @CieraA Thank you for your reply. I tried the Cycles of Death and Birth Vinyasa Flow but unfortunately my knees kept complaining. I’m a necrotizing fasciitis (flesh eating bacteria) survivor, which I had on my left leg, spent 3 weeks in ICU, two weeks in a coma, three months in hospital. Had to learn how to walk again. I used to be a martial artist before NF, but my core strength dropped down to zero. Also some parts of my body are really sensitive, like my knees. I guess there’s some padding I could buy somewhere.

Anyway, before the death of my Mum my healing process from NF had begun. I nearly died - doctor gave me 50/50 chances of pulling through. Even with good and prompt care the death rate from necrotizing fasciitis is 10-15% in all age groups, while COVID-19 sits at 1-10%. It’s a killer.

So I have been contemplating a lot about death. In the past year and now, again.

I’m really sorry to hear about your father. My spouse said that the death of her father 15 years ago was different because he had cancer. Nothing can prepare for the sudden, or in your father’s case, nearly sudden loss of a loved one.

But my Mum died doing what she loved. And while resting.

I have a long background both in the occult, and Western esoterism, with the longest continuation being G.l Gurdjieffs Fourth Way, which I have practiced for 15 years. It’s similar to Kundalini Yoga in that, it’s holistical, aims at tapping into one’s very own potential. But I still don’t have any answers about death.

I’m veering a bit off topic now so since I only signed up with Glo a little over two weeks ago, having had the intent of starting Yoga the whole winter and spring in order to reclaim my body after NF, I’ve only done so many classes. Here’s my two cents to this thread : 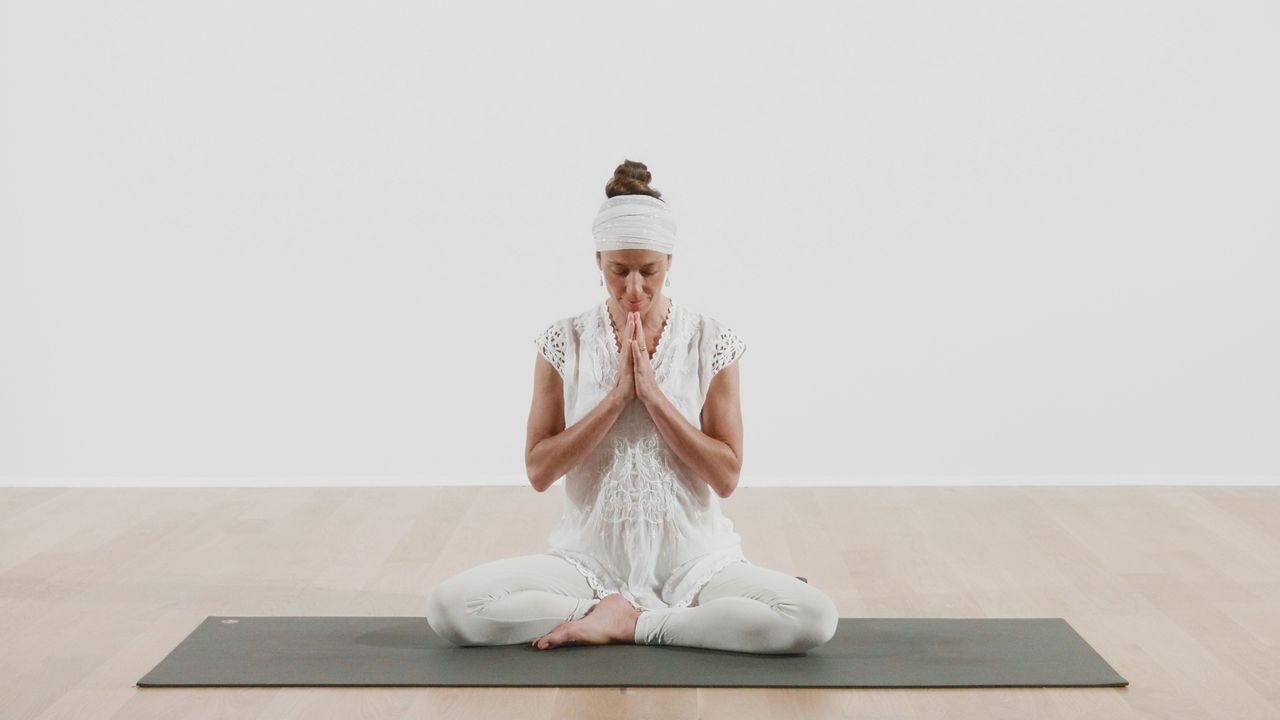 Thank you for sharing so much of your story @valis! Wow you have been through a lot, and that is of course an understatement.

I added a Collection to your account that can be found in Library>Collections called “Love Your Knees.” Hopefully you find these helpful, there is a whole class on knee modifications that has tips and knowledge to bring to other classes. A thicker yoga mat may help some too! I know my wonderful co-worker Luke is reaching out to you as well to provide some more class recommendations that take into account your NF journey.

I hope you find some comfort knowing that your mum passed doing what she loved surrounded by the beautiful ocean. I find some comfort in knowing that although it was a fairly sudden passing of my dad, he was also ready. He had Parkinson’s for a few years before his passing as well so his body wasn’t performing the way he was used to and I could tell it was taking a toll on his soul as he used to be very active and outside a lot.

Now he often shows up in my life when I am having a ton of fun and around loving and genuine people. It lets me know that he left at the right time for him and he is happier now because I feel like he is helping bring that joy and love into my life.

However, don’t get me wrong, my grieving process was rough and ugly at times. I was very angry, which is not very normal for me and I wish I had Glo and these wonderful classes to help manage the emotions and process better.

Thank you for sharing that Kia class, I’m excited to try it, she is something special!

I could not imagine what you must have felt going through that. Wishing that you find peace @valis